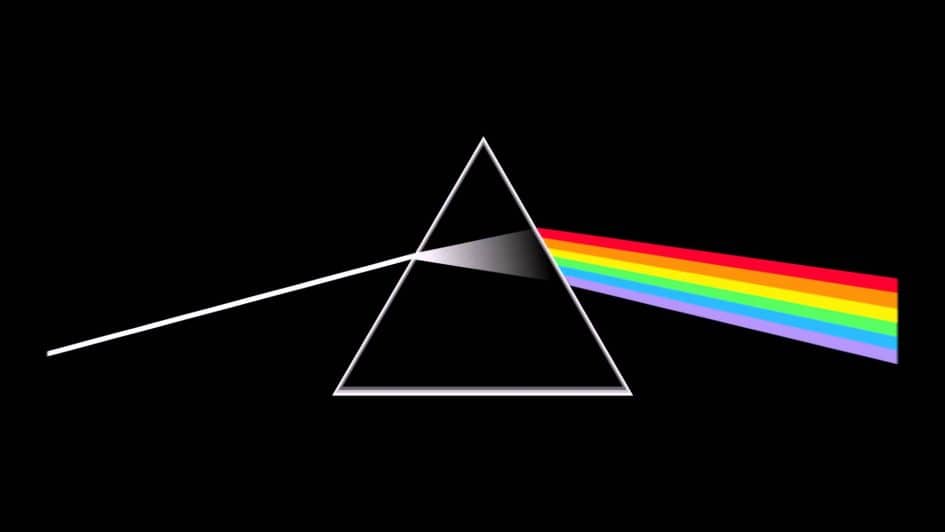 Pink Flyod : “The dark side of the moon”.

1973, I am 13 years old and I hear for the first time a bewitching and magnificent music “The dark side of the moon”.

For me, this album will remain the most beautiful and representative of the Pink Floy sound. Its iconic cover with the prism of light, made by StormThorgerson, is considered one of the most creative in the history of pop music. The triangle is a symbol of ambition and the prism represents the stage lighting of the group’s shows.

This record has sold 40 million copies worldwide. It remains a major album in the history of rock music.

Every time I listen to Pink Floyd’s music, I am overwhelmed by an emotional potential that I wanted to exploit with my painting. Most of my paintings are made by listening to this bewitching sensory music. My hand follows the rhythm of the music and brings movement to the painting.
The lyrics of Pink Floyd’s songs often have a philosophical vocation.

The best example is “Money”, a song written by Roger Waters that makes fun of the consumerism of our society. 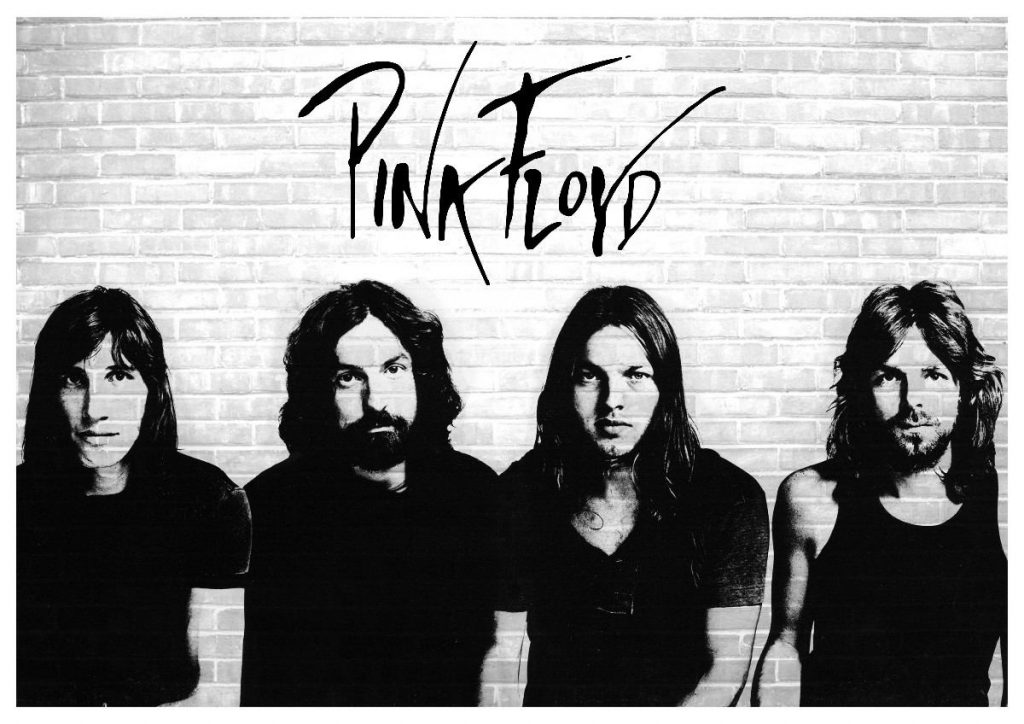 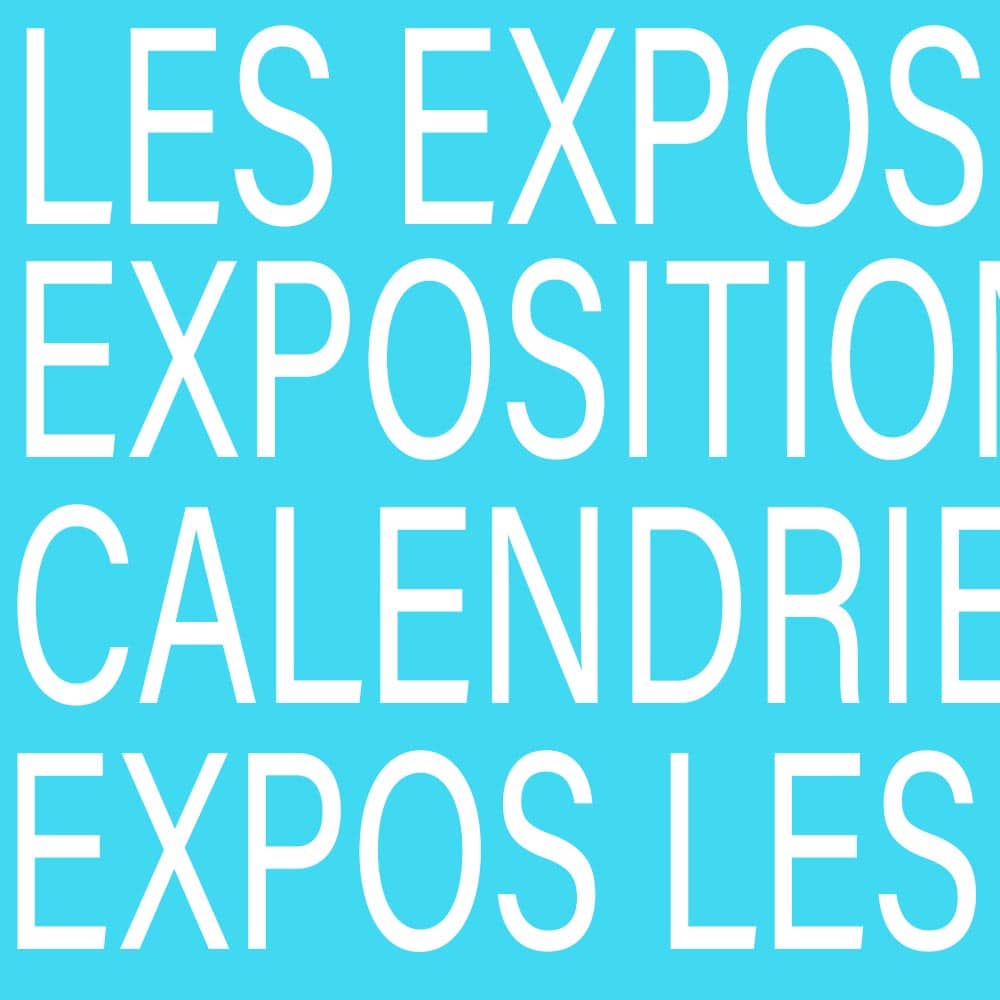 Want to join the discussion?
Feel free to contribute!

These articles may also be of interest to you